Companies whose business is contemporary, scalable and with unique features.

Where the network’s insight, expertise and introductions can deliver an edge.

We aim to invest between £1.0 and £3.0 million in early stage businesses.

We have a preference for investments that benefit from EIS relief, as well as smaller SEIS rounds to secure future opportunities.

Adjuvo is a bridge between high growth opportunities of the moment and a network of top tier investors with capital to invest.

Our Members pool their collective experiences, analyses and insights. Thus each member benefits from the input of their peers, whilst retaining the decision as to when to deploy their own capital.

Both our Members and their collective wider networks are able to provide both advice and commercial introductions to our portfolio of companies.

Adjuvo also provides a powerful network for its Members, as well as hosting and curating high-end bespoke social occasions. 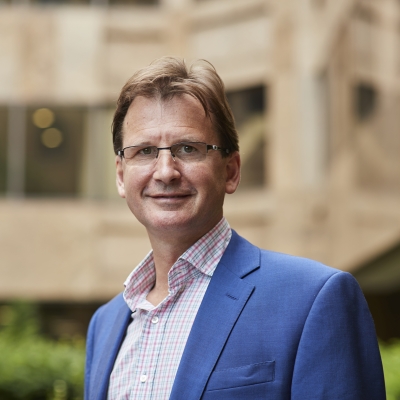 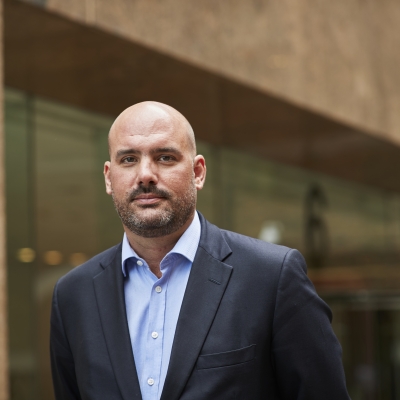 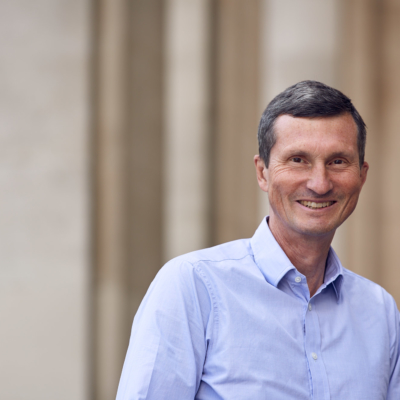 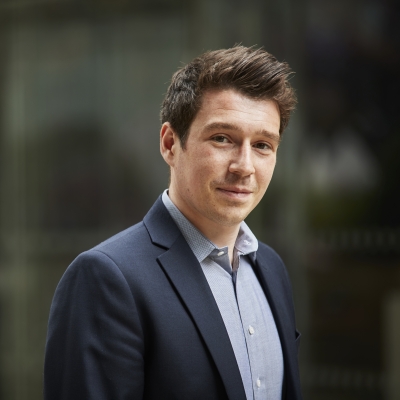 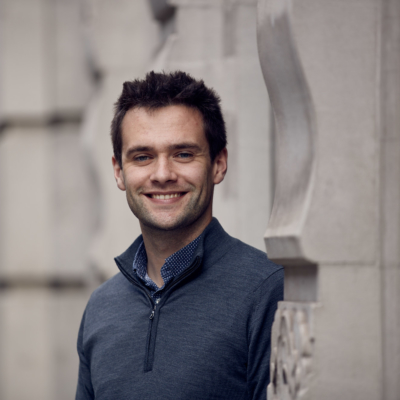 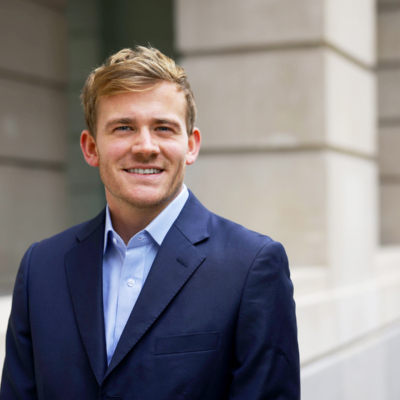 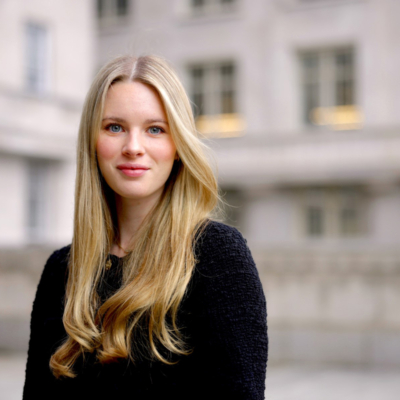 Mark is the Chief Executive Officer and Co-Founding Partner of Adjuvo. He is also Partner of Altima Partners LLP, a London-based alternative investment manager.

Mark brings a wealth of knowledge and experience to the process of introducing capital to private companies. He has a 33 year track record spanning the financial markets and investment process.

He started his career in 1986 at County NatWest Securities. In 1991 he co-founded the Emerging Markets business at James Capel, before moving to Morgan Grenfell & Co (later part of Deutsche Bank) in 1993.

In 1997 Mark was appointed Managing Director and head of Emerging European Equities in London, as well as a member of the Equities Division Management Committee. In 2001 he joined the Equity Special Situations business in Deutsche Bank, which established itself independently as Altima Partners LLP in 2004.

Mark has a MA in English Literature from Cambridge University.

Andrew Rice is a Co-Founding Partner of Adjuvo. He is also the Chairman of Rice Search Partners, a global financial services executive search boutique.

Rice Search Partners was created in 2013 following a successful MBO of the European business of Rice & Dore Associates.

Andrew co-founded Rice & Dore Associates in 1997. He started his career in Executive Search in 1994.

Andrew has a BA in Business Studies.

Stephen is the Chief Operating Officer of Adjuvo. He is responsible for delivering the business plan for Members and an efficient platform on which Adjuvo can operate. Stephen joined Adjuvo at its inception.

Stephen previously joined Rice & Dore Associates in 2001 as an executive search head hunter in global equity markets. By 2006 he led the global equity teams; setting-up a 17-person business in Moscow for a premier investment bank, hiring 62 professionals for one core client and making 31 Managing Director placements. In August 2007 Stephen’s responsibilities were supplemented after he was appointed the COO for the Global business.

He started his career in Executive Search in 2000. Prior to his ‘formal’ career he also worked at Conservative Central Office, the Department for Education & Employment and for Rt Hon Ken Clarke QC MP’s leadership campaign.

Following an economics degree at Cambridge University, Ross qualified as a chartered accountant with Price Waterhouse London. He joined Swiss Bank Corporation International in 1987, Nomura in 1991, SG Warburg 1993, and Salomon Brothers in 1996 (where he was latterly the head of trading equities and equity derivatives, Asia Pacific).

Louis is responsible for managing relationships within the Adjuvo Syndicate. He facilitates the introduction of new investment opportunities with members, as well as managing the interaction with a number of the Syndicate’s portfolio companies. He attends the Board, contributing to both the overall strategy and wider business development of the company. Louis originally joined the Adjuvo team in September 2014 as an Associate.

Prior to joining Adjuvo, Louis worked for two years, in both London and Singapore, at Human Capital (the Commodity executive search specialist) and for two years at the financial market specialists Goodman Masson. Louis has a BA in Geography from Kings College London.

Henry joined Adjuvo in February 2017 as an Analyst. He is responsible for processing investments and managing the relationship with Adjuvo’s custodian and nominee, Thompson Taraz. He supports the team in the day to day operational aspects of compliance, regulatory projects and due diligence. Henry works closely with Stephen to implement operational improvement projects at the platform and company level.

Since graduating, with a BA in Geography and Economics from Durham University, Henry has worked for a Strategy Consultancy and as an Analyst at a FinTech start-up.

Ollie is responsible for managing portfolio relationships and the end-to-end execution of client capital raises. He works closely with the Investment Committee on deal sourcing and with members on deal introductions. He joined the team in December 2021 as Head of Deal Execution.

Prior to joining Adjuvo, he spent three years at Seedrs in the Investment Team overseeing multiple fund raises for early-stage private companies within the portfolio. Prior to this he spent two years at Funding Circle as an Analyst with a focus on risk assessments of SMEs seeking debt finance. He studied Theology at Bristol University.

Charlotte works closely with Louis and Mark to manage the relationships within the Adjuvo Syndicate. She supports the introduction of new investment opportunities with members, in addition to sourcing and managing the syndicate’s deal flow. She joined Adjuvo in February 2021 as an Analyst.

Prior to joining Adjuvo, she was a Graduate Analyst at J.P. Morgan. She has a MSt Distinction in History from the University of Oxford, and a Certificate in Venture Finance from Saïd Business School, Oxford.

OUR PORTFOLIO
OUR MEMBERS
OUR PARTNERS